Protect Marriage When You Vote

September 16, 2014 at 5:43 pm
Warning: Use of undefined constant post - assumed 'post' (this will throw an Error in a future version of PHP) in /home/customer/www/protectmarriage.org.nz/public_html/wp-content/themes/theme1231/single.php on line 10
|  Category: Latest News  |
Comments are closed 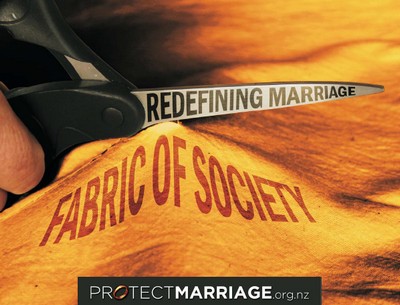 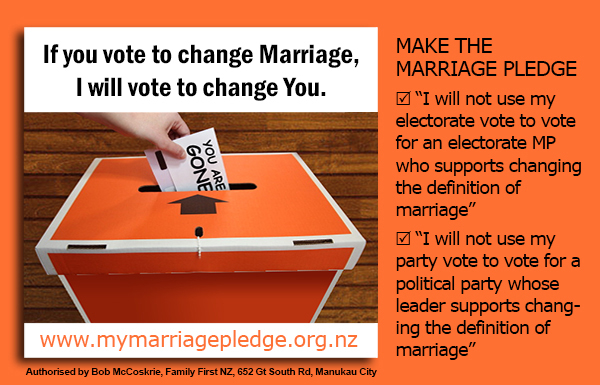 Find out where the political party leaders stand on marriage, and on redefining marriage even further. CLICK HERE (questions 1/2/3) Some parties are ‘undecided’ on group marriage! And can we believe some parties who are currently opposed when they were originally opposed to same-sex marriage also? 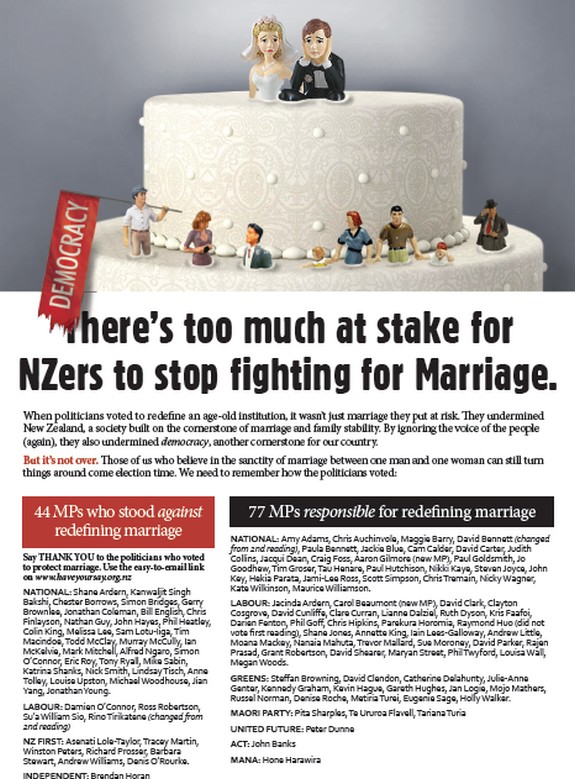